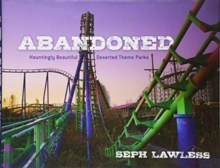 Huffington Post called him "a master of the abandoned"-and for good reason.

Take a strange and wonderful photographic journey into a world time has forgotten-amusement parks that have been shut down and overgrown. The "artivist" known only as Seph Lawless has spent the last ten years photo-documenting the America that was left behind in the throes of economic instability and overall decline-decrepit shopping malls, houses, factories, even amusement parks. Through nearly two hundred gorgeous and elegiac photographs, Abandoned details Lawless's journey into what was once the very heart of American entertainment: the amusement park. 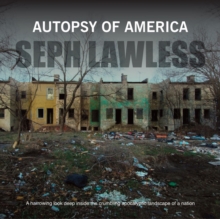 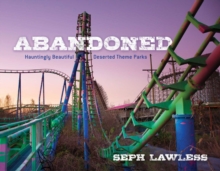