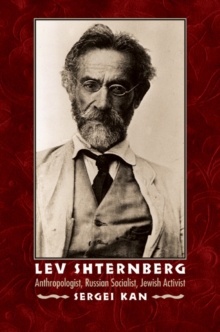 This intellectual biography of Lev Shternberg (1861-1927) illuminates the development of professional anthropology in late imperial and early Soviet Russia.

Shortly after the formation of the Soviet Union the government initiated a detailed ethnographic survey of the country's peoples.

Lev Shternberg, who as a political exile during the late tsarist period had conducted ethnographic research in northeastern Siberia, was one of the anthropologists who directed this survey and consequently played a major role in influencing the professionalization of anthropology in the Soviet Union. But Shternberg was much more than a government anthropologist.

Under the new regime he continued his work as the senior curator of the St.

Petersburg Museum of Anthropology and Ethnography, which began in the early 1900s.

In the last decade of his life Shternberg also played a leading role in establishing a new Soviet school of cultural anthropology and in training a cohort of professional anthropologists.

True to the ideals of his youth, he also continued an active involvement in the intellectual life of the Jewish community, even though the new regime was making it increasingly difficult.

This in-depth biography explores the scholarly and political aspects of Shternberg's life and how they influenced each other.

It also places his career in both national and international perspectives, showing the context in which he lived and worked and revealing the important developments in Russian anthropology during these tumultuous years. 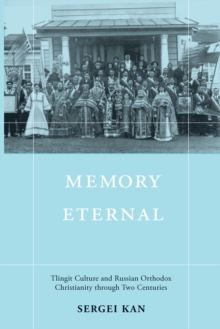 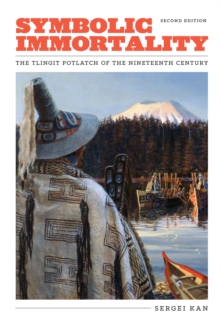 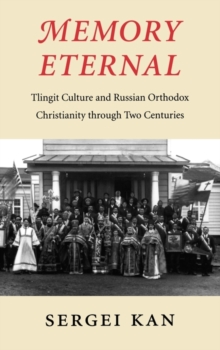 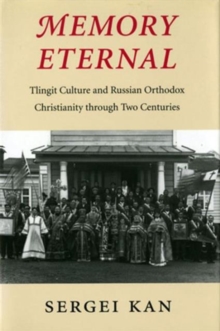 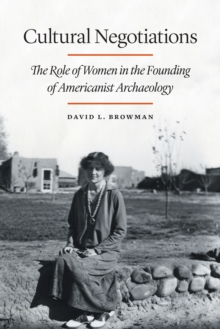 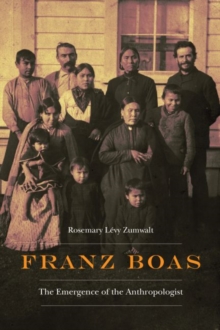 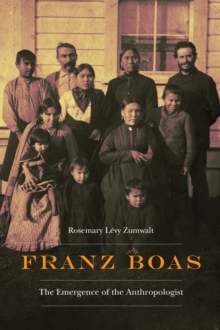 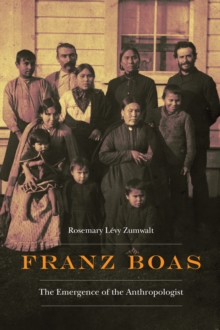