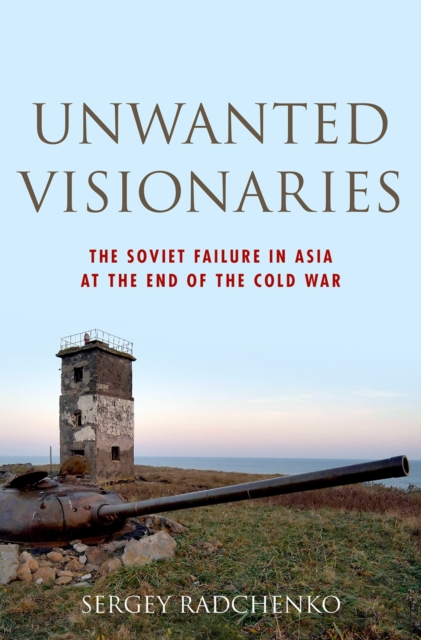 Unwanted Visionaries : The Soviet Failure in Asia at the End of the Cold War PDF

Part of the Oxford Studies in International History series

Mikhail Gorbachev's relations with the West have captured the imagination of contemporaries and historians alike, but his vision of Soviet leadership in Asia has received far less attention. The failure of Gorbachev's Asian initiatives has had dramatic consequences, by the late 1980s, the Soviet Union was in full retreat from Asia, and since the Soviet collapse, Russia has been left on the sidelines of the "Pacific century."In this exceptionally wide-ranging and deeply researched book, Sergey Radchenko offers an illuminating account of the end of the Cold War in the East, tracing the death of Soviet ambitions in Asia. Radchenko shows that Gorbachev began with big gestures, of which the most important was his initiative in Vladivostok in July 1986, the opening salvo of the Soviet charm offensive in Asia Pacific. The problem, Radchenko points out, was that no one in Asia bought into Gorbachev's vision. If the Soviets had realized earlier that they needed Asia more than Asia needed them, they might have played a much more important role there. Instead, China was largely misunderstood, early gains in India were squandered, Japan was ignored or condescended to, and the Korean scenario played out in ways most unfavorable to Russia. Radchenko captures all of this in his compelling narrative, shedding important new light on many key players, including Gorbachev, Deng Xiaoping, Margaret Thatcher, Boris Yeltsin, and George H. W. Bush, among others. Based on archival research in Russia, China, Mongolia, India, the United States, Britain, and numerous European countries and on interviews with former policy makers in a dozen countries, Unwanted Visionaries presents a deftly narrated and penetrating portrait of the Soviet failure in the East, with a wealth of valuable insight into Asia today. 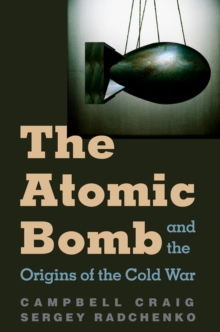 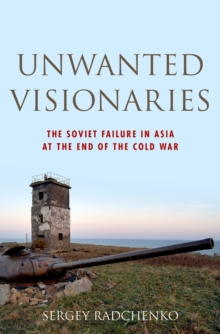 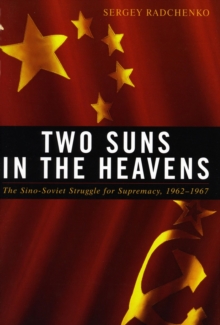 Two Suns in the Heavens

Also in the Oxford Studies in International History series   |  View all 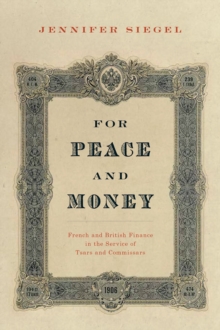 For Peace and Money 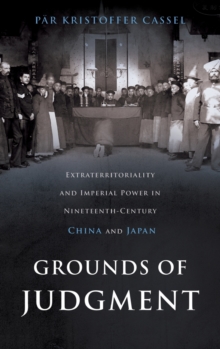 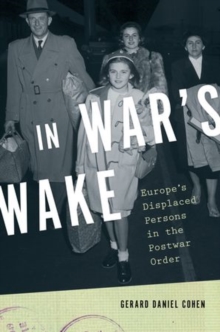