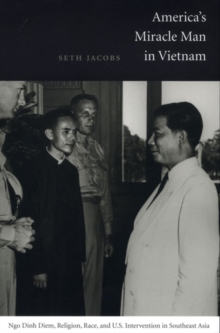 America's Miracle Man in Vietnam rethinks the motivations behind one of the most ruinous foreign-policy decisions of the postwar era: America's commitment to preserve an independent South Vietnam under the premiership of Ngo Dinh Diem.

The so-called Diem experiment is usually ascribed to U.S. anticommunism and an absence of other candidates for South Vietnam's highest office.

Challenging those explanations, Seth Jacobs utilizes religion and race as categories of analysis to argue that the alliance with Diem cannot be understood apart from America's mid-century religious revival and policymakers' perceptions of Asians.

Jacobs contends that Diem's Catholicism and the extent to which he violated American notions of "Oriental" passivity and moral laxity made him a more attractive ally to Washington than many non-Christian South Vietnamese with greater administrative experience and popular support.

Jacobs shows in detail how, in the 1950s, U.S. policymakers conceived of Cold War anticommunism as a crusade in which Americans needed to combine with fellow Judeo-Christians against an adversary dangerous as much for its atheism as for its military might.

He describes how racist assumptions that Asians were culturally unready for democratic self-government predisposed Americans to excuse Diem's dictatorship as necessary in "the Orient." By focusing attention on the role of American religious and racial ideologies, Jacobs makes a crucial contribution to our understanding of the disastrous commitment of the United States to "sink or swim with Ngo Dinh Diem." 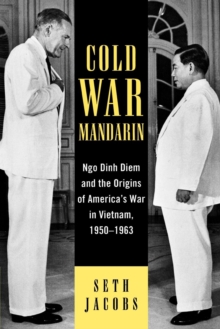 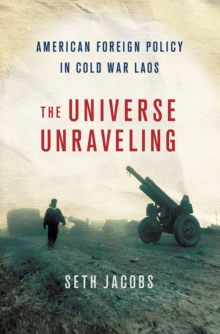 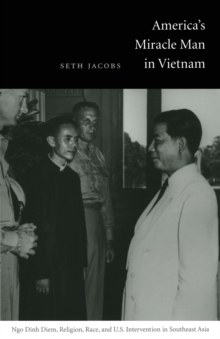 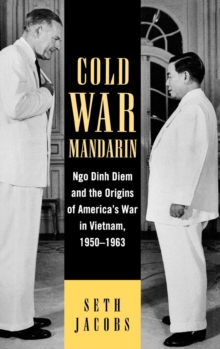