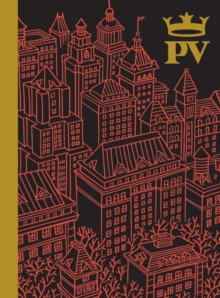 Palookaville #20 is the first volume of the seminal comic book series to be published in book form.

The expansion into hardcover from pamphlet is a parallel that illustrates Seth's growth into an award-winning cartoonist, book designer, hobbyist, editor, essayist, and installation artist.

Seth's first autobiographical comics since Palookaville #2 and #3 will be featured in #20.

Drawing in his loose sketchbook style, similar to his book Wimbledon Green, Seth details his trip to a book festival and his awkward struggle to overcome isolation and communicate with the people around him.

Seth continues the serialization of his acclaimed Clyde Fans story line, about which The New York Times Book Review aptly noted, "Seth truly believes in his wares--the little meanings of regular lives." This is, perhaps, nowhere more apparent than in the cartoonist's ongoing three-dimensional rendering of his fictional Dominion City, most recently featured in his book George Sprott.

Using sketches, photographs, and an essay, the cartoonist explains why the need to conceptualize the fictional city in sculptures was a natural extension from comics storytelling, and how if he had his way, it would have stayed in his basement forever. 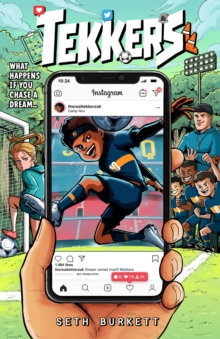 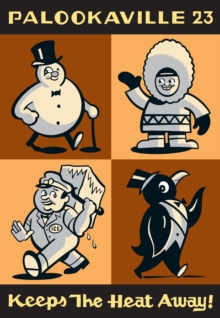 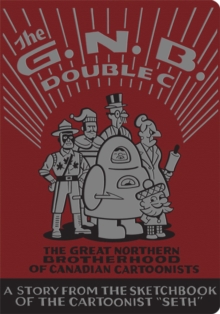 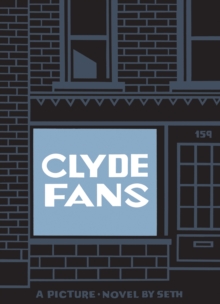