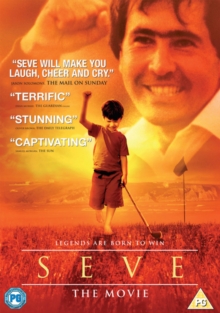 The film shows how Seve grew from a young boy (José Luis Gutiérrez) playing golf on the beaches of his native Spain with a broken 3-iron to a world number one and leading figure in the sport.

Told through dramatic re-enactments and archive footage, the story follows Seve as he overcomes every hurdle in his journey towards success. 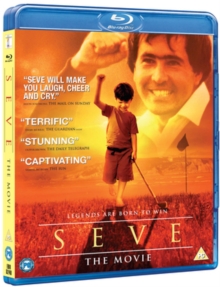