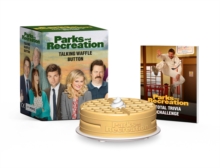 For seven seasons, Parks and Recreation aired on NBC with high ratings.

Today, the beloved show continues to air on off-network syndication on Comedy Central and streams on Netflix, Hulu, and Amazon Prime, where it has become one of the most watched shows and has picked up fans of all ages along the way, including younger millennials. Kit includes:A talking button in the shape of waffles and whipped cream -- Leslie Knope's favourite food -- that plays 20 hilarious phrases from your favourite characters from Parks and RecreationMini book that includes trivia questions, quotes, and images from the show 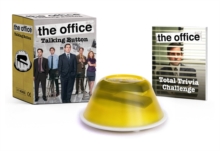 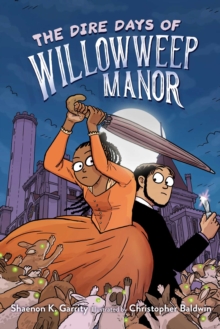 The Dire Days of Willowweep Manor