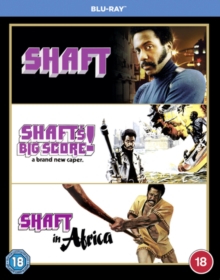 In 'Shaft' (1971) private detective John Shaft (Roundtree) is called in when the daughter of Harlem gangster Bumpy Jonas (Moses Gunn) is kidnapped.

Forced to go undercover as a member of the Mob, Shaft finds an ally in black militant Ben Buford (Christopher St.

John), but soon finds himself becoming embroiled in gang warfare and clashes with the Mafia.

In 'Shaft's Big Score' (1972) Shaft once again finds himself involved with the Mob when a friend is murdered.

It transpires that the dead man was running a lucrative sideline to his legitimate business, from which $200,000 has now gone missing.

Two rival gangs are competing to take over the deceased's patch, and are prepared to intimidate his widow to get what they want.

In 'Shaft in Africa' (1973) Shaft is less than keen when he is asked to investigate slave trading in Africa.

Coercion, threats and intimidation fail to sway him, but a hefty fee and a gorgeous assistant finally do the trick, and Shaft goes undercover to expose the crime ring from within. 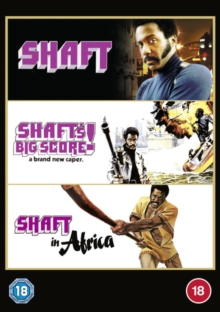 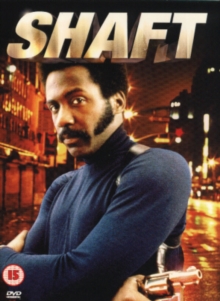