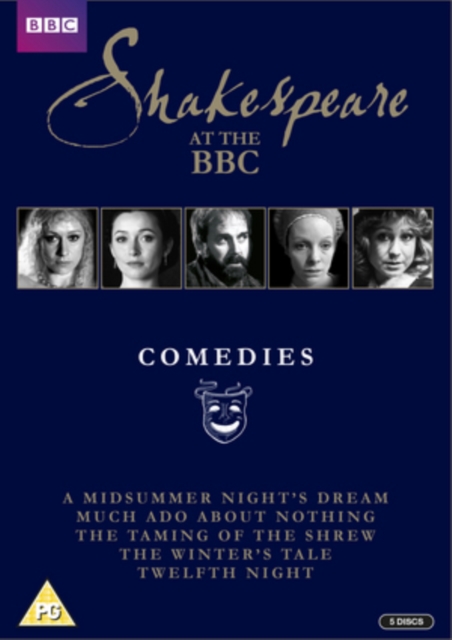 Shakespeare at the BBC: Comedies DVD

In 'A Midsummer Night's Dream' (1981) Helen Mirren stars as the mischievous fairy queen Titania in the tale of four Athenian lovers, six actors and a wedding in a magical forest. 'Much Ado About Nothing' (1984) sees the two princes Claudio (Robert Reynolds) and Benedick (Robert Lindsay) battling to win the hearts of those they love.

The object of Benedick's desire, Beatrice (Cherie Lunghi), acts as his sharp-tongued sparring partner, while Claudio's path to true love is obstructed by the meddling of the embittered Don John (Vernon Dobtcheff).

In 'The Taming of the Shrew' (1980) John Cleese plays Petruchio with Sarah Badel as Katharine, the woman he pursues and ultimately wins.

In 'The Winter's Tale' (1981) Jeremy Kemp stars as King Leontes who suspects his pregnant wife Hermione (Anna Calder-Marshall) and his old friend Polixenes (Robert Stephens) of betraying him and having an affair.

In 'Twelfth Night' (1980) Felicity Kendal stars as Viola who is shipwrecked and loses contact with her twin, only to disguise herself as a young man, enter the service of a duke and become involved in a complex love triangle. 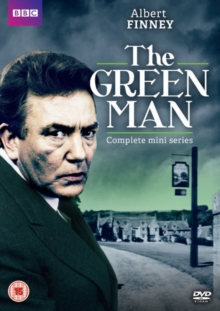 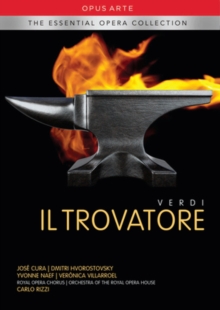 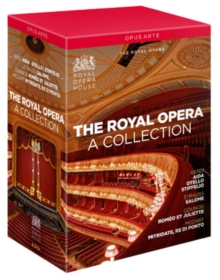 The Royal Opera: A Collection 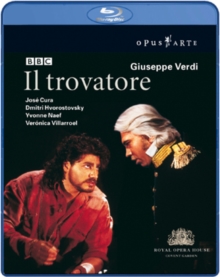