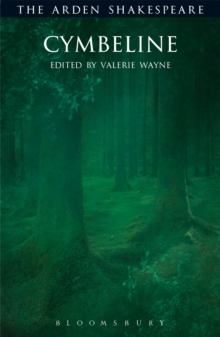 In Cymbeline, Ancient Britain's female heir to the throne is slandered by a decadent Italian while the Romans invade Britain to retain it as part of their empire.

Shakespeare's late romance is full of unpredictable conjunctions that are explored in the comprehensive introduction to this new, fully-illustrated Arden edition.

Valerie Wayne takes a transformative look at the play's critical and performance history by examining its attention to gender, calumny and sexuality together with nationhood, colonialism and British identities.

The authoritative play text is amply annotated to clarify its language and allusions, and three appendices delineate the play's textual history, its rich use of music and its casting.

Offering students and scholars alike a wealth of insight and new research, this edition maintains the rigorous standards of the Arden Shakespeare.

Also by Shakespeare   |  View all 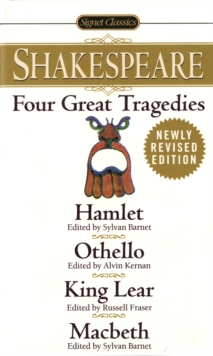 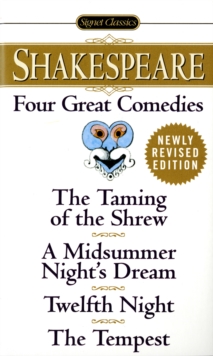 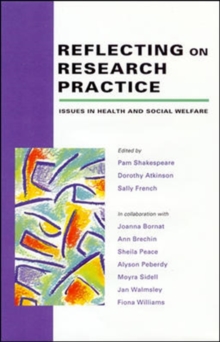