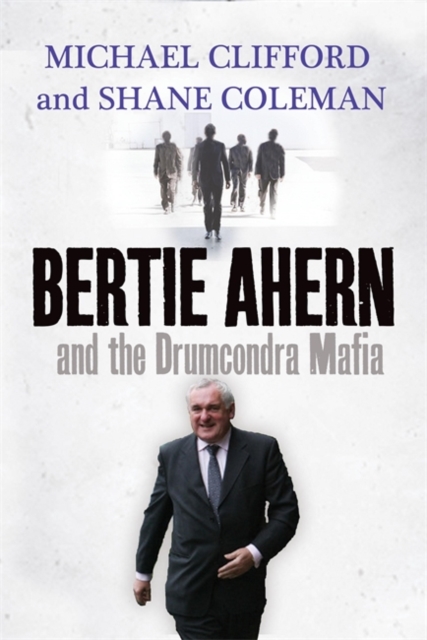 In March 2008, Bertie Ahern announced his resignation as Taoiseach, prompted by ongoing evidence in a planning inquiry that uncovered he had received large sums of money when minister for finance.

Yet, even in defeat, he remained the most popular politician of his generation, one for whom the defining 'Teflon Taoiseach' tag had not entirely slid away.

However, what made Bertie Ahern unique was not his enormous popularity or the revelations about his personal finances, but his dependence on a power base largely separate to Fianna Fail: 'the Drumcondra Mafia', a largely unknown, fiercely loyal, close-knit group of friends.

When Ahern was Taoiseach the centre of power was arguably as much in St Luke's, the legendary constituency office bought by the Drumcondra Mafia, as in Government Buildings. Bertie Ahern and the Drumcondra Mafia takes the reader inside the organisation and examines how they not only established the most efficient electoral machine in the country but put 'their man' in the most senior political office in the state.

It also details how, in his rise to power, Ahern acquired substantial sums of money from person's unknown, while propagating the image of a man with no interest in money.

Finally, it tracks his descent with the investigation into his finances, a descent punctuated by one final victory, in the 2007 general election.

This is the story not just of Bertie Ahern but of the men and women who travelled with him on his extraordinary journey. 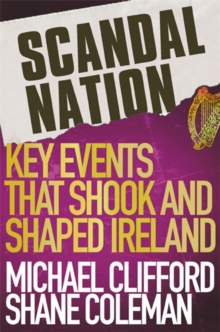 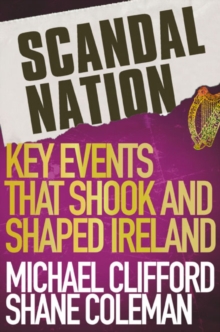 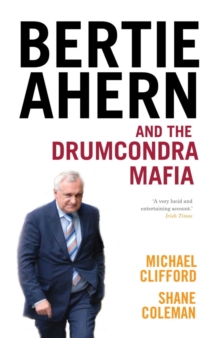 Bertie Ahern and the Drumcondra Mafia