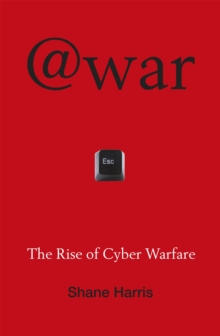 Recent revelations from Edward Snowden and others have shown government agencies in the US, UK and elsewhere joining with tech giants like Google and Facebook to collect vast amounts of information.

But, as @War shows, email hacking and data collection are only a small part of a much bigger, more complicated and shocking picture.

It is not only security operations that have moved on to the internet, in the future our wars will be fought on-line too. In fact, they already are. The United States military currently views cyberspace as the 'fifth domain' of warfare (alongside land, air, sea, and space), and the US Department of Defense, the National Security Agency, and the CIA all field teams of hackers who can, and do, launch computer virus strikes against enemy targets.

In fact U.S. hackers played a significant role in the recent war in Iraq.

The majority of civil infrastructure is now run across the internet - financial systems, hospitals, nuclear power stations, to name but three.

Barack Obama labelled the internet 'a strategic national asset' and the military has formed a new alliance with tech and finance companies to patrol cyberspace, 'actively defending' America's digital infrastructure.

In @War Shane Harris delves into the frontlines of this new cyber war and explains what the new cyber-security regime means for all of us who spend our daily lives bound to the Internet - and are vulnerable to its dangers.

Also by Shane Harris   |  View all 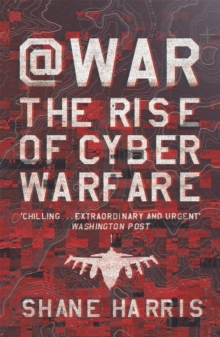 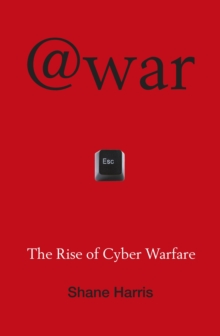 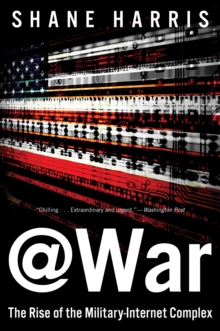 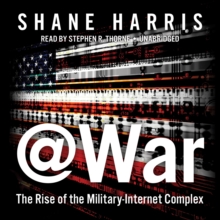