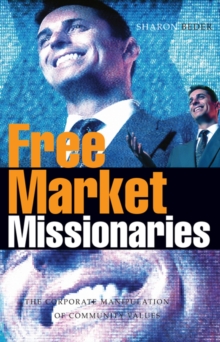 In her recent book Suiting Themselves, bestselling author Sharon Beder exposed how the global corporate elite have brazenly rewritten the rules of the global economy to line their pockets.

In this new book she trains her sights on the insidious underbelly of this global trend to show how they have also orchestrated a mass propaganda campaign to manipulate community values and convince us that their interest - co-opting and controlling all of us in the name of the free market - is in our interest. During the 20th century, business associations coordinated mass propaganda campaigns combining 20th century American PR methods with revitalized free market ideology from 18th century Europe.

The aim was to persuade people to eschew their own power as workers and citizens, and forego their democratic power to restrain and regulate business activity.

In each case the goal is the same: the triumph of business values over community values.

Bederâ€˜s is an intellectual call to arms: challenge the ideology of the free market missionaries or be converted to it.

Also by Sharon Beder   |  View all 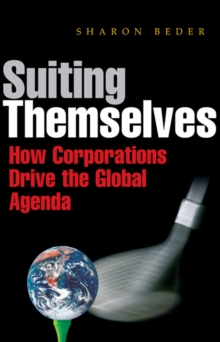 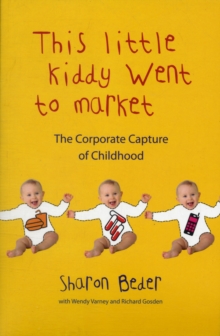 This Little Kiddy Went to Market 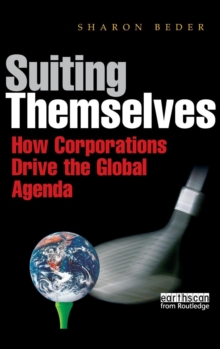 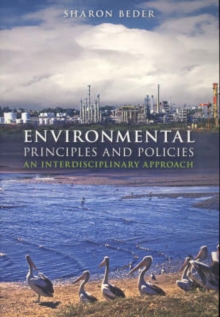