'Peoples are strange!The things they are doing and saying - sometimes they make no sense. Did their brains fall out of their heads?' Angel, not fond of people at the best of times and having an identity crisis, is about to meet Zola - a talkative young girl who makes herself at home in Angel's tower in a village high in the Swiss Alps. 'This Zola is a lot bossy,' Angel thinks. But out of their bickering an unexpected friendship forms, which benefits the entire village, reminding us that magic can be found in even the most ordinary acts of kindness.

Also by Sharon Creech   |  View all 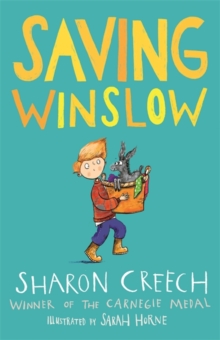 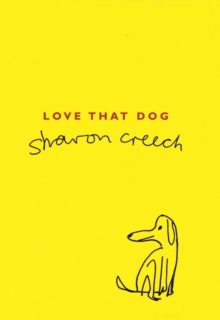 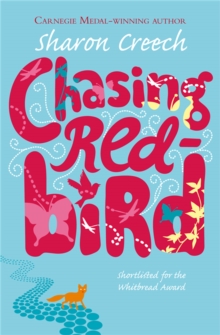