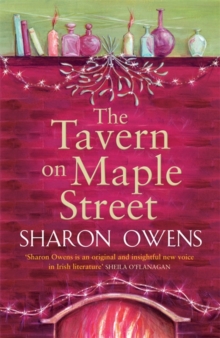 Fans of Marian Keyes, Cecelia Ahern and Sophie Kinsella will love this hilarious and heart-warming story. Lily Beaumont and her husband Jack are the owners of a genuine Victorian tavern, on one of Belfast's few remaining narrow cobbled streets.

It's a favourite among the locals who love the quiet atmosphere, good beer and simple food.

The other traders are keen to sell up and retire, but Jack and Lily aren't ready to call it a day on their beloved tavern. Lily hires four new barmaids to help bring in the customers.

Enter man-eater Bridget, lazy art-student Daisy, neurotic Trudy and painfully shy Marie. And if the stakes for Lily and Jack weren't already high enough, there's a secret about the Maple Street tavern that has yet to be discovered.

A secret that will redefine the meaning of love, friendship, and family in the most surprising ways . . . Praise for Sharon Owens:'Maeve Binchey meets Joanna Trollope . . . Gives you a warm glow like a nice cup of tea' Irish Independent'It made me refuse nights out in favour of curling up on the couch . . . dreaming of mouth-watering delights the book so vividly describes' Cecelia Ahern'A lovely heart-warming tale brimming with entertaininng twists and turns' Heat ****'A real page-turner' Company *****

Also by Sharon Owens   |  View all 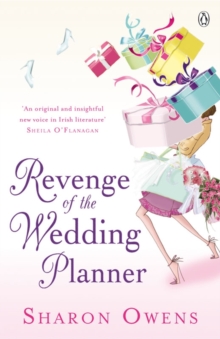 Revenge of the Wedding Planner 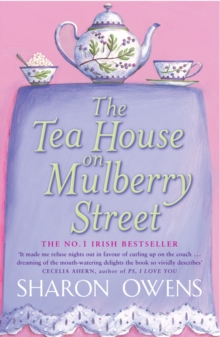 The Tea House on Mulberry Street 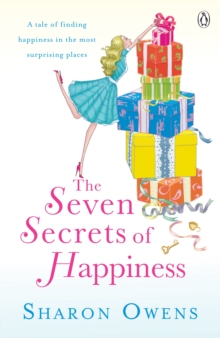 The Seven Secrets of Happiness 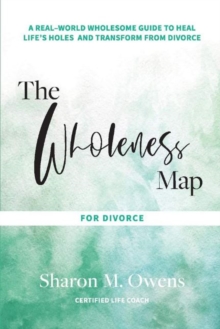 The Wholeness Map for Divorce