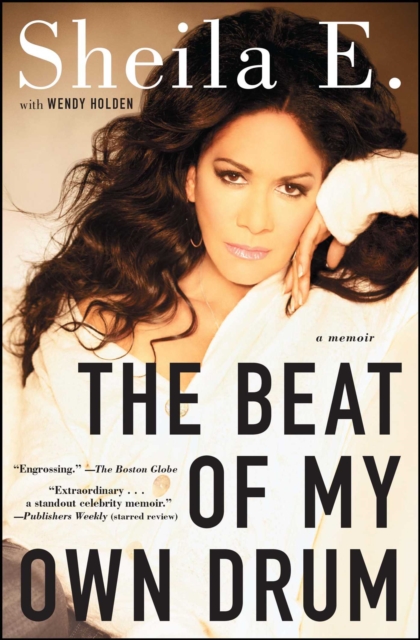 The Beat of My Own Drum : A Memoir EPUB

From the Grammy-nominated singer, drummer, and percussionist who is world renowned for her contributions throughout the music industry, a moving memoir about the healing power of music and spiritual growth inspired by five decades of life and love on the stage.

She was born Sheila Escovedo in 1957, but the world knows her as Sheila E. She first picked up the drumsticks and started making music at the precocious age of three, taught by her legendary father, percussionist Pete Escovedo. As the goddaughter of Tito Puente, music was the heartbeat of her family, and despite Sheila's impoverished childhood in Oakland, California, her family stayed strong, inspired by the music they played nightly in their living room. When she was only five, Sheila delivered her first solo performance to a live audience. By nineteen, she had fallen in love with Carlos Santana. By twenty-one, she met Prince at one of her concerts. Sheila E. and Prince would eventually join forces and collaborate for more than two decades, creating hits that catapulted Sheila to her own pop superstardom.

The Beat of My Own Drum is both a walk through four decades of Latin and pop musicfrom her tours with Marvin Gaye, Lionel Richie, Prince, and Ringo Starr to her own solo career. At the same time, its also a heartbreaking, ultimately redemptive look at how the sanctity of music can save a persons life. Having repeatedly endured sexual abuse as a child, Sheila credits her parents, music, and God with giving her the will to carry on and to build a lasting legacy.

Rich in musical detail, pop, and Latin music history, this is a fascinating walk through some of the biggest moments in music from the 70s and 80s. But as Sheilas personal story, this memoir is a unique glimpse into a world-famous drummers singular lifea treat for both new and longtime fans of Sheila E. And above all, The Beat of My Own Drum is a testament to how the positive power of music has fueled Sheilas heart and souland how it can transform your life as well. 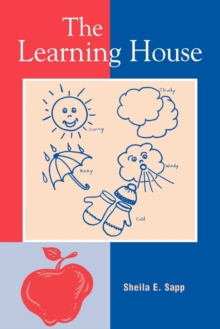