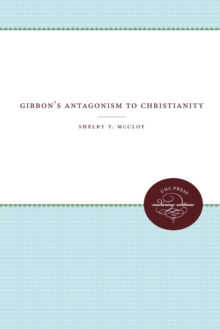 The Gibbon Controversy began in 1776 with the publication of the first volume of The History of the Decline and Fall of the Roman Empire and has continued to the present.

Gibbon stated that he believed an inseparable connection existed between the decline of the Roman Empire and the growth and triumph of the church. 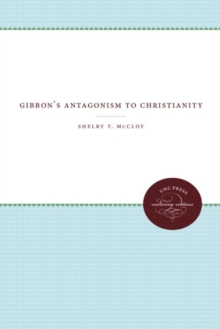 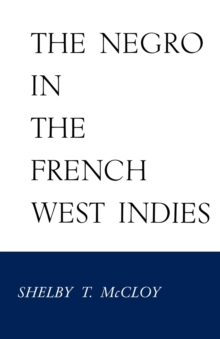 The Negro in the French West Indies 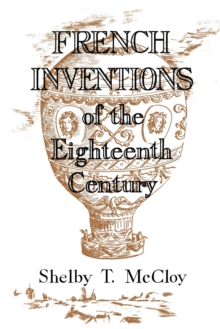 French Inventions of the Eighteenth... 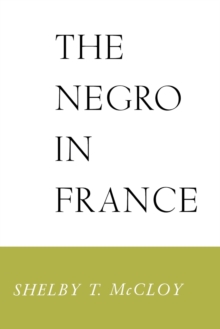 The Negro in France