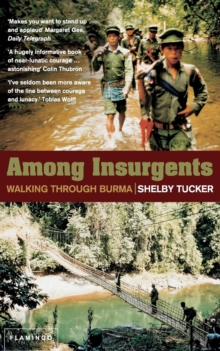 An adventure story of real risk-taking and the heroic age of travel. Ten years ago, at the age of 53, Shelby Tucker set out to cross Burma on foot from China to India when land access to Burma was forbidden.

Tucker had a rucksack, a diary and some inaccurate maps.

He recruited a 6ft 4in Swede, Mats, whom he had met on the train to Beijing. Near the beginning of their walk through the jungle they encountered a group of naked boys bathing - they realized too late that their Chinese Army uniforms were on the banks.

With typical sangfroid, Tucker leapt in to join them, shouting incomprehensible English greetings... Before long they were in the hands of the Kachin Independence Army and managed to survive many near misses with the Burmese Army.

Despite pain and constant danger, Tucker recorded each day the vivid beauty of the country, and the courtesy and hospitality of the Kachins (the most important of Burma's hidden colonies, about whom very little has been written). Among Insurgents was Colin Thubron's Book of the Year, The Guardian's number 1 travel hardback and the Sunday Times' number 2.

It recevied warm acclaim from Anthony Sattin ('packed with insights into tribal identity and the opium trade'), Robert Carver ('outstandingly well written in the insouciant Peter Fleming tradition'), Sara Wheeler ('a thrilling book') and it must surely be shortlised for the Thomas Cook Award. 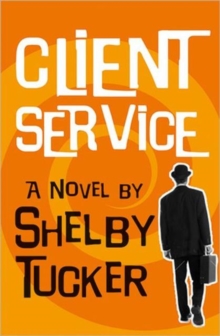 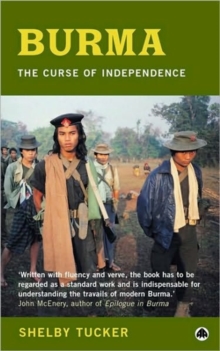 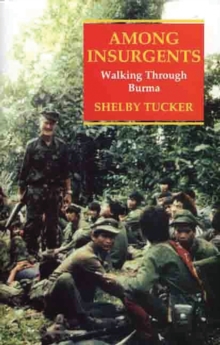