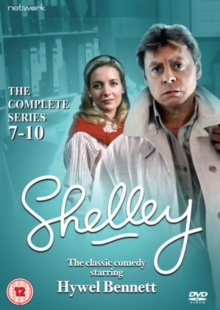 All the episodes from the seventh to the tenth series of the British comedy starring Hywel Bennett as James Shelley, the depressed drifter who courts calamity.

Despite being highly educated, he is unemployed and has no intention of working, and lives with his girlfriend Fran (Belinda Sinclair) in a bedsit at the home of Mrs H (Josephine Tewson).

The series follows his misadventures as he ducks, dodges and tries as hard as possible to avoid getting caught up in Thatcher's Britain.

Series 9 episodes are: 'A Trial Period', 'A Question of Attitude', 'Golden Oldies', 'The Bug', 'Second Best Man' and ' Brainstrain'. 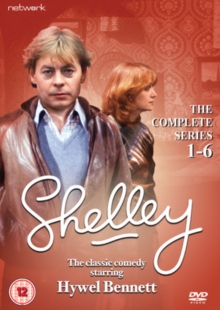 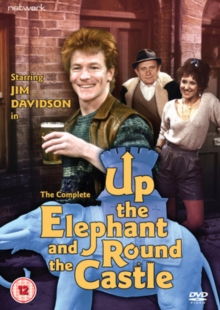 Up the Elephant and Round the Castle:...