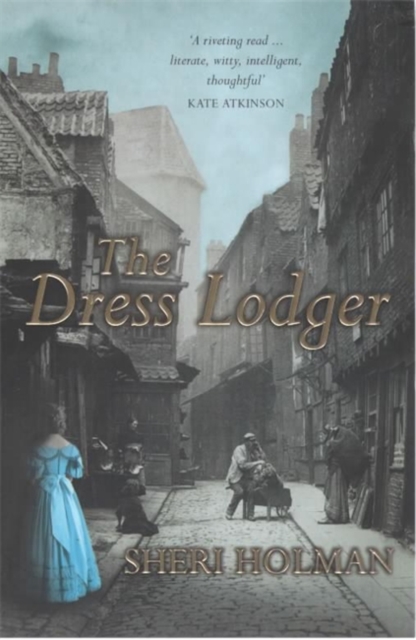 Sunderland during the cholera epidemic of 1832 is bitterly divided between the rich, who believe they have nothing to fear from a disease which afflicts mainly the poor, and the disenfranchised, who fear cholera is part of a plot to exterminate them. Through the streets of the city walks Gustine, a prostitute, followed by the Eye, an old woman paid by her pimp to keep Gustine under constant surveillance. Gustine has joined forces with a surgeon forced out of Edinburgh in the wake of the Burke & Hare body-snatching scandal. Henry operates an Anatomy School but has no bodies with which to teach; Gustine, moving among the week and dying, comes across bodies all the time. He believes she can help him advance medical science, and she believes if he becomes a better doctor, he can save the life of her critically ill baby. 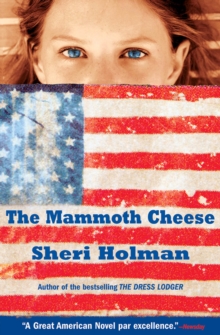 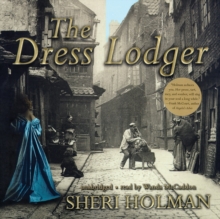