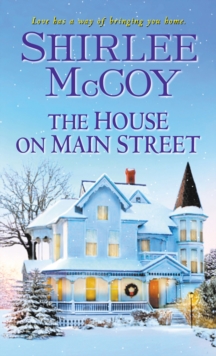 She intends to get back to it - as soon as she sells the cluttered Victorian house and antiques shop she inherited from her sister, Emily.

But leaving Apple Valley a second time won't be so easy.

There's her grieving nephew, Alex, to consider. And there's Sheriff Cade Cunningham, the adolescent crush who could easily break her heart again if she let him.

But now there's no denying she's a beautiful and caring grown woman, one he'd like to get to know.

Except that Tessa is determined to leave again. If Cade wants to change her mind, he'll have to show her that small-town life has its lovable side - and that he does too.

Most of all, he'll have to convince Tess they're good together, and that every step has led her right where she was always meant to be...

Also by Shirlee McCoy   |  View all 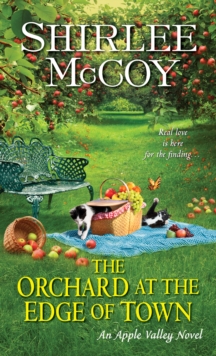 The Orchard at the Edge of Town 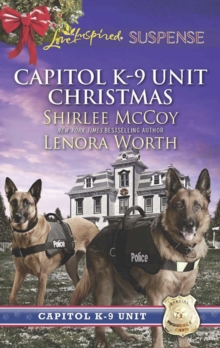 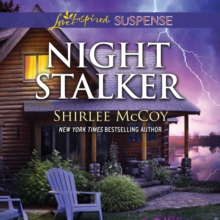 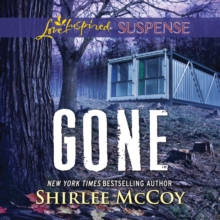