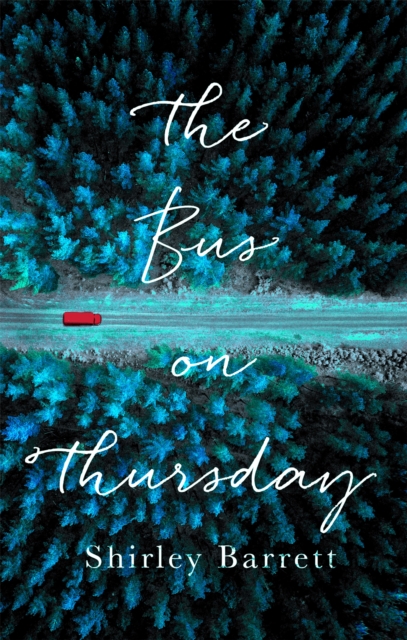 The Bus on Thursday Paperback / softback

'Intoxicating' Jeff VanderMeer, author of Annihilation'Barrett's brilliant second novel plummets headlong into a darkly funny tale' Mail on SundayBridget Jones meets Twin Peaks in this black comedy about a woman's retreat to a remote Australian town and the horrors awaiting her. It wasn't just the bad breakup that turned Eleanor Mellett's life upside down.

It was the cancer. And all the demons that came with it. One day she felt a bit of a bump when she was scratching her armpit at work.

The next thing she knew, her breast was being removed by an inappropriately attractive doctor, and she was subsequently inundated with cupcakes, besieged by judgy support groups, and the ungrateful recipient of hand-knitted sweaters from her mum. Luckily, Eleanor finds that Talbingo, a remote little town, needs a primary-school teacher.

Their Miss Barker upped and vanished in the night, despite being the most caring teacher ever, according to everyone.

Unfortunately, Talbingo is a bit creepy. It's not only the communion-wine-swigging priest prone to rants about how cancer is caused by demons. Or the unstable, overly sensitive kids, always going on about Miss Barker and her amazing sticker system.

It's living alone in a remote cabin, with no phone service or wifi, wondering why there are so many locks on the front door, and who is knocking on it late at night. Riotously funny, deeply unsettling, and surprisingly poignant, Shirley Barrett's The Bus on Thursday is a wicked, weird, wild ride for fans of Maria Semple, Stephen King and Henry James's The Turn of the Screw. And when have those three writers ever appeared in the same sentence?

Also by Shirley Barrett  |  View all 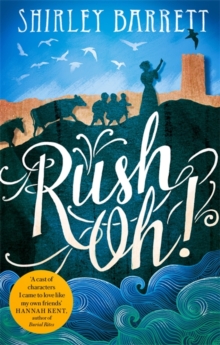 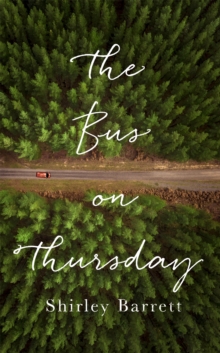 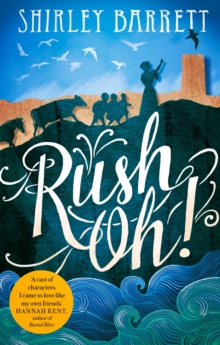 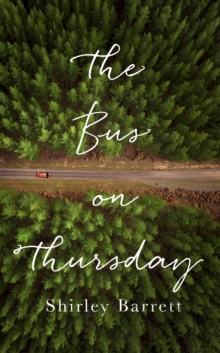