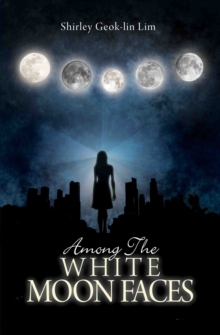 Among the White Moonfaces Paperback / softback

The first woman and Asian to win the Commonwealth Prize, Among the White Moon Faces is an autobiography that chronicles the confusion of personal identity-linguistically, culturally, and sexually.

The English-educated child of a Chinese father and a Peranakan mother, Lim grew up in post-colonial Malaysia with a tangle of names, languages and roles.

The deep-seated, cross-cultural ironies of this fragmented identity also echo throughout this memoir; from the love-hate relationship she shares with a neglectful father and an estranged mother, the pain of hunger suffered during childhood, to her Anglophile education and the loneliness of cultural displacement.

Lim eventually finds reconciliation in her perpetual exile, using the solace of writing to create a sense of place and to counter the pull of ancient ghosts.

Approaches to Teaching Kingston's the... 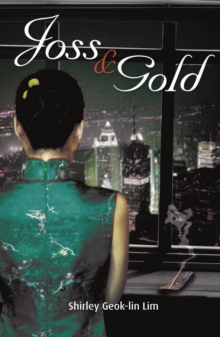 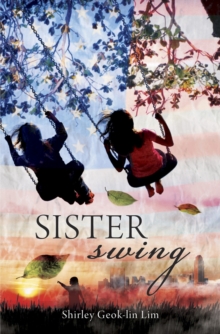