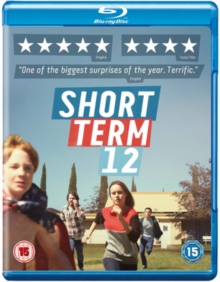 Both Grace (Larson) and her boyfriend Mason (Gallagher Jr.) work at a short-term care centre for troubled children.

Although the facility has numerous residents, the film closely follows the experiences of 17-year-old Marcus (Keith Stanfield), who is concerned about leaving the facility when he turns 18, and newcomer Jayden (Kaitlyn Dever), who although tormented is also gifted, and we come to know the harsh realities of their existence and ongoing abuse.

We also learn that Grace, who encourages the kids to talk about the reasons which brought them to the centre, is battling with her own troubled past and is reluctant to open up about it... 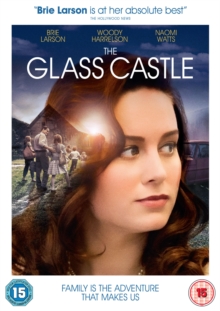 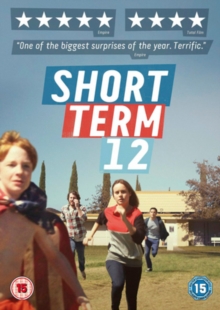 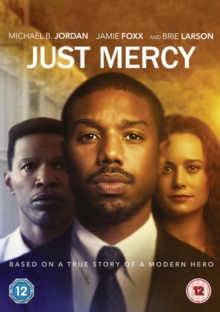 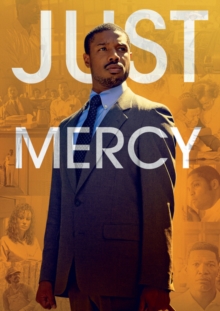