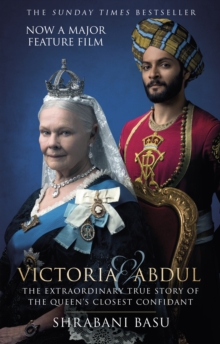 An assistant clerk at Agra Central Jail, he suddenly found himself a personal attendant to the Empress of India herself.

Within a year, he was established as a powerful figure at court, becoming the queen's teacher, or Munshi.

Devastated by the death of John Brown, her Scottish gillie, the queen had at last found his replacement, but her intense and controversial relationship with the Munshi led to a near revolt in the royal household. Victoria & Abdul explores how a young Indian Muslim came to play a central role at the heart of the Empire at a time when independence movements in the sub continent were growing in force.

Yet, at its heart, it is a tender love story between an ordinary Indian and his elderly queen - a relationship that survived the best attempts to destroy it.

Also by SHRABANI BASU   |  View all 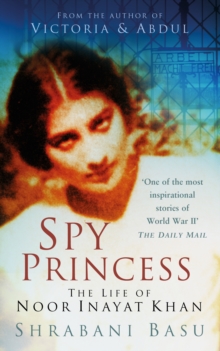 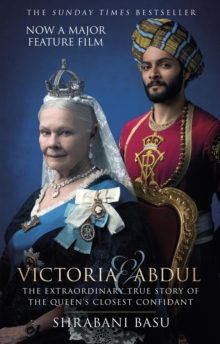 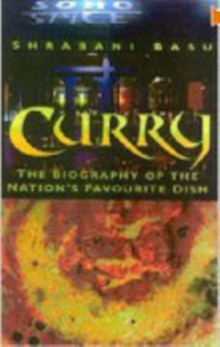 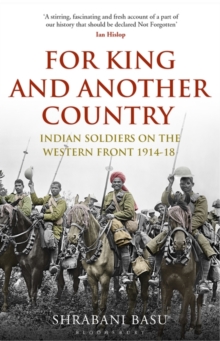 For King and Another Country