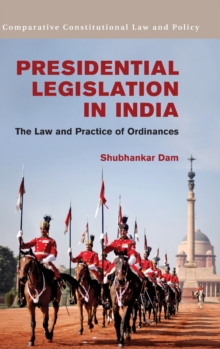 Presidential Legislation in India : The Law and Practice of Ordinances Hardback

India has a parliamentary system. Yet the president has authority to occasionally enact legislation (or ordinances) without involving parliament.

This book is a study of ordinances at the national level in India, centred around three themes.

First, it tells the story of how an artefact of British constitutional history, over time, became part of India's legislative system.

Second, it offers an empirical account of the ways in which presidents have resorted to ordinances in post-independence India.

Third, the book analyses a range of ordinance-related questions, including some that are yet to be judicially adjudicated.

In the process, the book explains why much of India's Supreme Court's jurisprudence is mistaken, and what should take its place.

Overall, the book explains why the fate of parliamentary reforms in India may be tied to the reform of this provision for ordinances.

Presidential Legislation in India offers a new frame through which to assess the executive's legislative powers both in parliamentary and presidential systems. 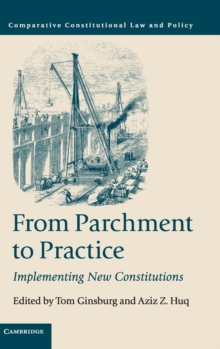 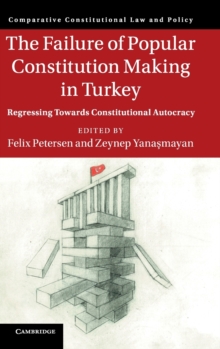 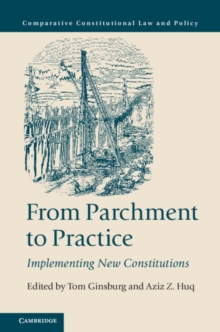 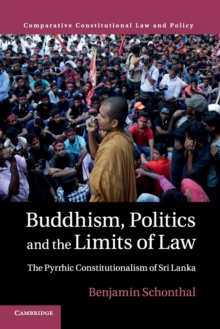 Buddhism, Politics and the Limits of Law