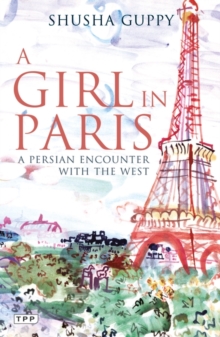 Girl in Paris : A Persian Encounter with the West Paperback / softback

At the age of 17, Shusha Guppy left Iran and her family to study at the Sorbonne in Paris.

Diving into the unknown - a world of unimagined freedoms and unexplored horizons - Shusha immersed herself in the vibrant artistic life of Paris' Left Bank, where she met Samuel Beckett, Sydney Bechet and Albert Camus and was encouraged to write and record her first songs by Jacques Prevert.

As richly embroidered and lyrical as the Persian poetry and music which was so much a part of her heritage, Shusha Guppy's sparkling memoir, the sequel to her acclaimed first memoir, "The Blindfold Horse", is simultaneously a vivid portrait of Fifties' Paris, an astute depiction of the confrontation between East and West and a moving account of the pain of exile. 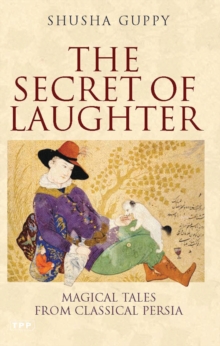 The Secret of Laughter