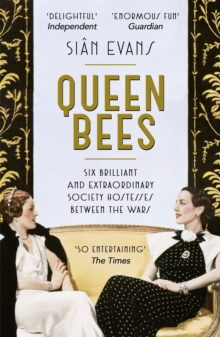 'ENORMOUS FUN' GUARDIAN'SO ENTERTAINING' THE TIMES'GOSSIPY, LIGHT AND FUN' TLSQueen Bees looks at the lives of six remarkable women who made careers out of being society hostesses, including Lady Astor, who went on to become the first female MP, and Mrs Greville, who cultivated relationships with Edward VII, as well as Lady Londonderry, Lady Cunard, Laura Corrigan and Lady Colefax.

Written with wit, verve and heart, Queen Bees is the story of a form of societal revolution, and the extraordinary women who helped it happen. In the aftermath of the First World War, the previously strict hierarchies of the British class system were weakened.

For a number of ambitious, spirited women, this was the chance they needed to slip through the cracks and take their place at the top of society as the great hostesses of the time.

In an age when the place of women was uncertain, becoming a hostess was not a chore, but a career choice, and though some of the hostesses' backgrounds were surprisingly humble, their aspirations were anything but.

During the inter-war years these extraordinary women ruled over London society from their dining tables and salons - entertaining everyone from the Mosleys to the Mitfords, from millionaires to maharajahs, from film stars to royalty - and their influence can still be felt today. 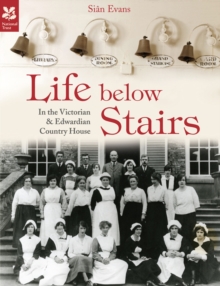 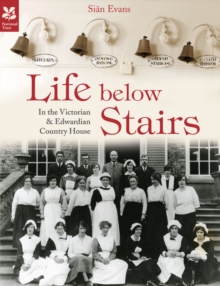 Life Below Stairs - in the Victorian... 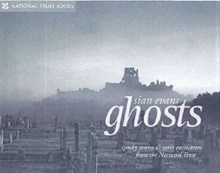 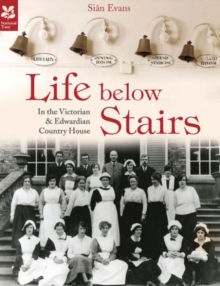