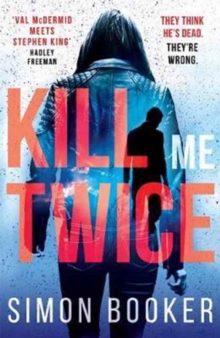 'Booker's fast paced, twisting thrillers are a must-read for anyone who loves a good page turner' Simon Kernick'A must-read' Mark Billingham'Val McDermid meets Stephen King' Hadley FreemanKarl Savage is dead. He must be. His ex, Anjelica, is in prison for murdering him in an arson attack.

Multiple forensic experts testified to finding his charred remains. So when Anjelica begs investigative journalist Morgan Vine to prove her innocence, it seems an impossible task.

It doesn't matter that Karl was abusive. That Anjelica has a baby to care for. That she's petrified of fire. The whole world knows Karl is dead. Then he turns up outside Morgan's window . . . Praise for KILL ME TWICE and Simon Booker'Full of twists, turns, surprises.

Everything you want in a pacy, page-turning thriller' Neil Dudgeon, Midsomer Murders'Booker's long experience in writing for television has granted him a sure grasp of character, and his skills do not desert him in Kill Me Twice . . . Vine is a distinctive heroine' Best Thrillers Roundup, Guardian'Unputdownable.

A mercilessly gripping read, and such a pleasure to meet Morgan Vine again' Deborah Moggach'Another brilliant, edge of your seat thrill ride' Kate Rhodes'A cracking crime novel with everything you want from a thriller' Martyn Waites

Also by Simon Booker   |  View all 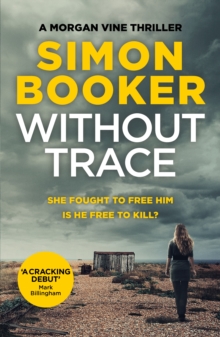 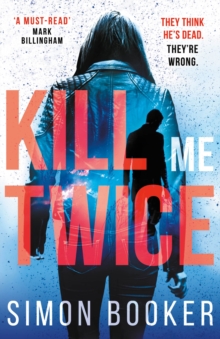 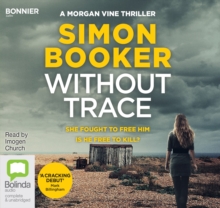 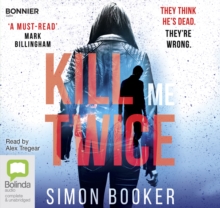