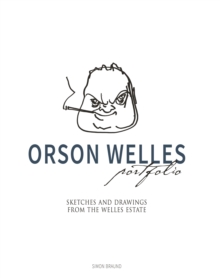 A lavish hardback containing Orson Welles' Portfolio, much of which has never been seen before. Orson Welles, famous as an accomplished actor, writer, producer and visionary director, had originally aspired to become a musician or artist.

Having studied at the Art Institute of Chicago for one summer, he continued to draw and paint throughout his life.

The majority of his artwork, including costume and set designs and caricatures, has been unavailable to the public. 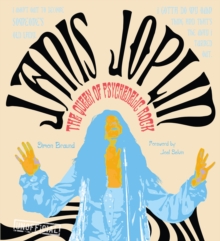