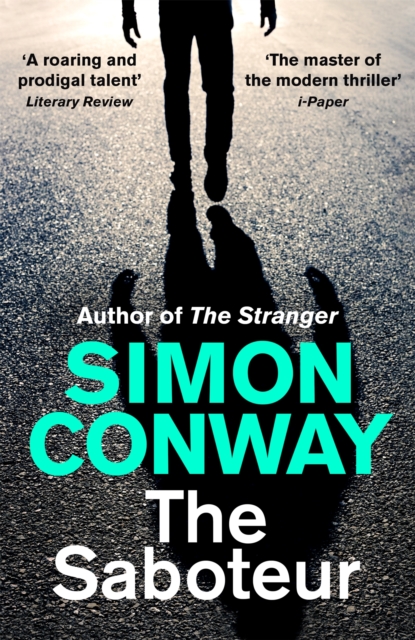 The Saboteur : a Financial Times Best Thriller of 2021 Paperback / softback

Part of the Jude Lyon series

A stunning, apocalyptic standalone sequel to The Stranger. The Terrorist Guy Fowle, known as the Stranger, escapes from prison.

A mysterious Russian hacker is murdered in London and his thumb cut off. At the heart of government, the Chancellor of the Exchequer is desperate to keep a secret. It's a puzzle that Jude Lyon of MI6 must solve, and quickly. If he doesn't the world will literally go up in flames. *****'Violent, authentic and alarmingly believable story about modern spying' - Sun'There's a healthy crop of younger spy writers ripening just now, and Simon Conway is among the pick of the bunch' - The Times'A superb writer, with great imagination, inventiveness and the ability to portray events with simplicity and urgency' - Michael Jecks, author of Act of Vengeance'Conway has created, with Jude Lyon, a very modern hero, and one who will run for many more stories, I hope.

Basically, if you are going to read any thriller this year, make it this one' - Shots Magazine

Also by SIMON CONWAY  |  View all 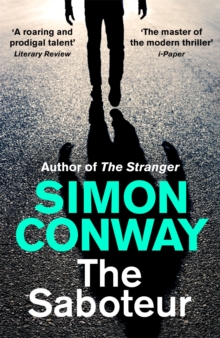 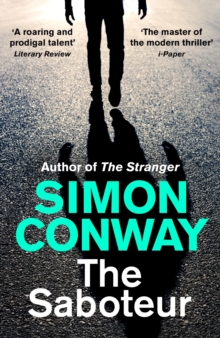 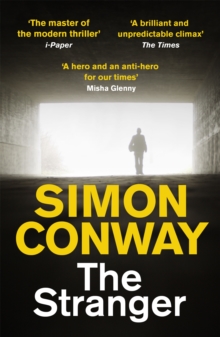 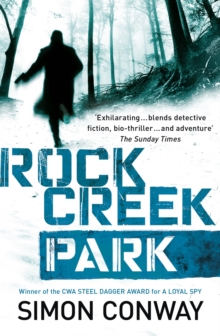 Also in the Jude Lyon series  |  View all 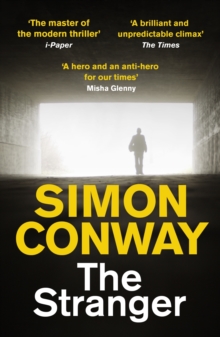