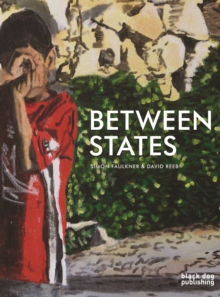 Between States addresses relationships between aesthetics and politics through the exploration of different locations and political conditions.

The book focuses on the complex geography of Israel/ Palestine, where borders and the nature of political statehood remain unresolved.

The title Between States refers to the unfinished political nature of this area, while also describing the condition of in-between-ness defined by the book itself as it shifts from artistic concerns to more explicitly political subjects.

This in-between-ness also relates to the complex spatial relationships between the UK, Israel, and the West Bank that were involved in the development of the dialogue between the two authors. 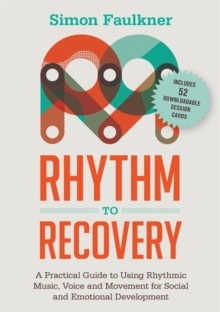 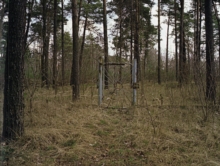 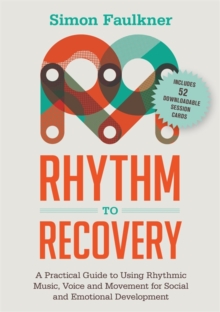