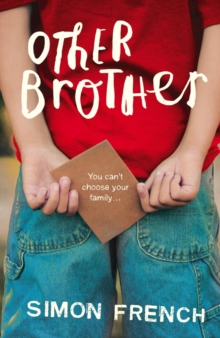 Bon raised his hand as if to say hello to me, but I turned quickly away.

I didn't want anyone to know that we knew each other, much less that we were related. Eleven-year-old Kieran wants to be part of the in-crowd at school.

He wants to be on the football team. He wants to fit in. But his cousin Bon is different. Bon doesn't know anything about fitting in. He doesn't like playing sport; he wears his long, blond hair in a plait; and he speaks in a funny, precise voice.

So when Bon joins Kieran's school, Kieran is angry and embarrassed and wishes he would disappear.

But can he just sit back and watch while his friends bully Bon?

With unflinching honesty, Other Brother takes on childhood jealousy, family secrets, unexpected kindnesses and the crucial turning points when the path diverges between being popular and doing the right thing.

Also by Simon French   |  View all 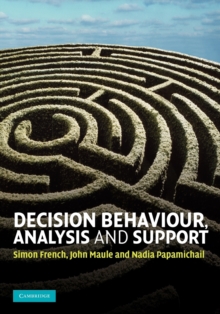 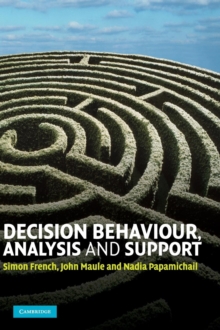 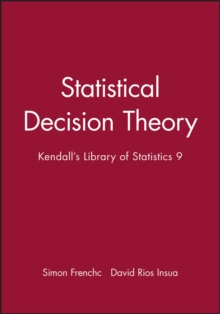 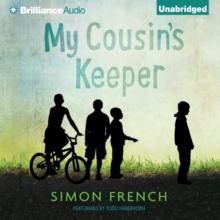