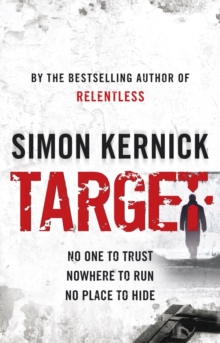 Part of the Tina Boyd series

NO ONE TO TRUSTWhen writer Rob Fallon goes out one night and ends up with his best-friend's girlfriend, Jenny, he's feeling guilty before anything's even happened. NOWHERE TO RUNBut guilt quickly turns to shock when two men break into Jenny's apartment, abduct her, and try to kill Rob.

When Rob reports this to the police, no one believes him. And when he speaks to Jenny's father, he says she's on holiday abroad. NO PLACE TO HIDERob knows Jenny's life's in danger and starts asking questions.

Soon he's the target of brutal killers who are as terrifying as they are elusive.

But what do they want? And what does it have to do with an ordinary girl like Jenny?Either Rob finds out or he's dead. 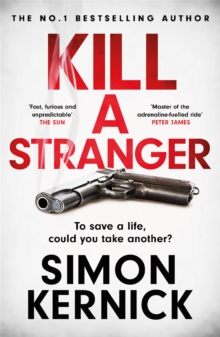 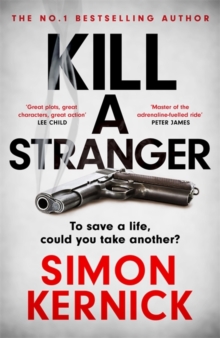 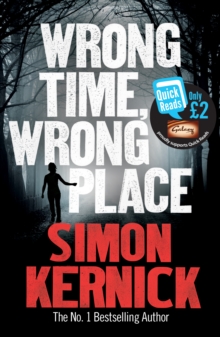 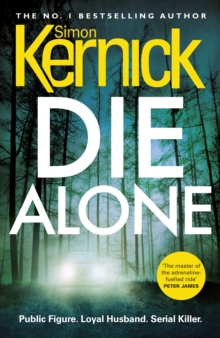 Also in the Tina Boyd series   |  View all 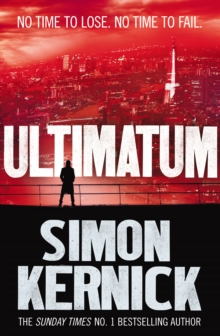 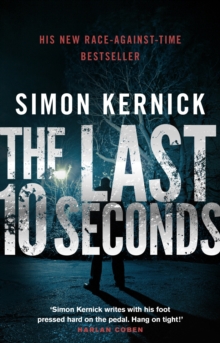 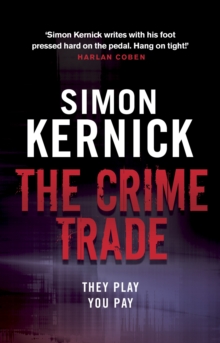 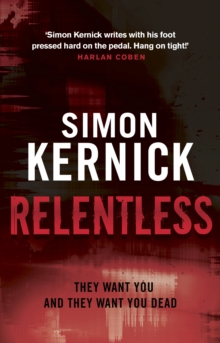