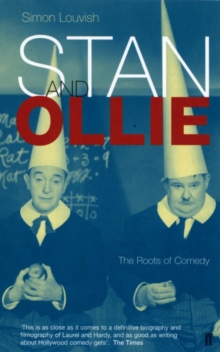 Stan and Ollie: The Roots Of Comedy Paperback / softback

Stan Laurel and Oliver Hardy both passed away in the 1950s, yet their films still have the power to reduce audiences old and new to helpless laughter.

There has been no comprehensive account of their lives and work, until now.

The roots of their comic greatness lay in 19th century variety theatre.

Lancashire-born Stan Laurel was steeped in the traditions of the music hall, and found himself touring the USA in the 1910s as Charlie Chaplin's understudy.

American Oliver Hardy had established himself as a 'fat funny man' by the time he and Laurel were first paired in 1927.

Both men were devoted to their professional partnership, which outlasted multiple marriages.

They saw themselves only as jobbing comedians, but their great work in the years 1927-1938 ensured that they remain recognisable in the furthermost corners of the globe.

Stan and Ollie completes Louvish's trilogy of definitive biographies of the great clowns of screen comedy, following his books on W.

C. Fields and the Marx Brothers. 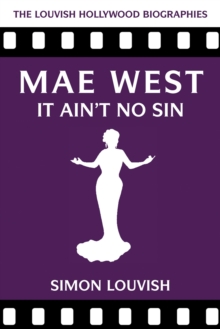 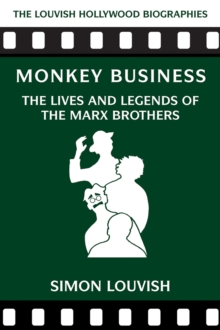 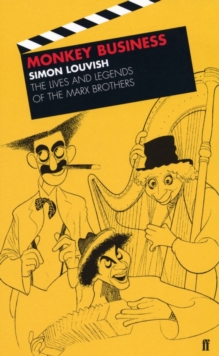 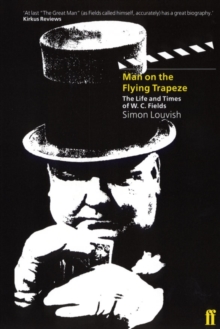 Man on the Flying Trapeze