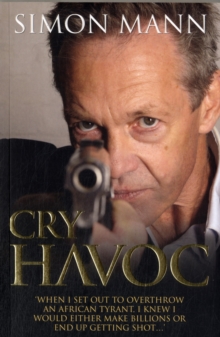 On 7 March 2004, former SAS soldier and mercenary Simon Mann prepared to take off from Harare International Airport with an aeroplane full of heavy weaponry and guns for hire.

Their destination: the former Spanish colony of Equatorial Guinea.

Their intention: to remove one of the most brutal dictators in Africa in a privately organised coup d'etat.

Everything should have gone right. Why, then, did it go so wrong? When Simon was released from five years' incarceration in some of Africa's toughest prisons, he made worldwide headlines.

Now he is telling everything, including: * His belief that the CIA deliberately compromised the coup to court favour with Equatorial Guinea's President Obiang, in return for access to the country's vast oil resources. * How to British government approached Simon in the months preceding the Iraq war, asking him suggest ways in which a justified invasion of Iraq could be engineered. * Simon will also tell of his pain when he had to tell his wife Amanda, who gave birth to their fourth child while he was incarcerated, that he believed he would never be freed. 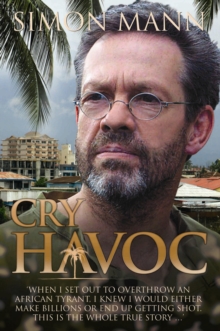 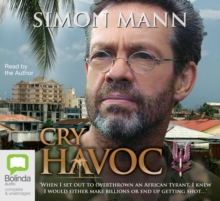