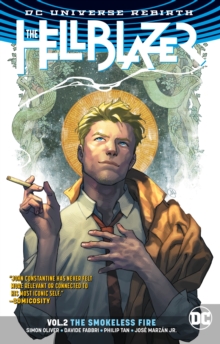 The City of Light is a world away from John Constantine's regular stomping grounds in the Old Smoke, but the two erstwhile imperial capitals have more in common than you might think.

They're both among the oldest and grimiest burgs in Europe; they're both centers of political and economic power; and now, following the arrival of the infamous street-level sorcerer known as the Hellblazer, they're both potentially ground zero for the kind of magical Armageddon not seen since the days of King Solomon. All across the le-de-France, from the winding streets of her charming arrondissements to the crime-plagued towers of her gritty banlieues, Constantine leads his allies and enemies alike on a desperate search for a Djinn, a journal, and the dark, long-buried secrets that bind them together. At long last, England's greatest magus is closing in on the prize he's chased across the Channel.

But once he has it in his grasp, will he discover he's too good a man to use it? Or will the climactic confrontation ignite an infernal fire in the Hellblazer's heart? Find out in THE HELLBLAZER VOL. 2: THE SMOKELESS FIRE, the latest tale of mystical intrigue rising from the pages of DC's blockbuster Rebirth event--as detailed by acclaimed author Simon Oliver and celebrated artists Davide Fabbri, Philip Tan and Jos Marz n Jr.!

Collects issues #7-12 of the ongoing series.

Also by Simon Oliver   |  View all 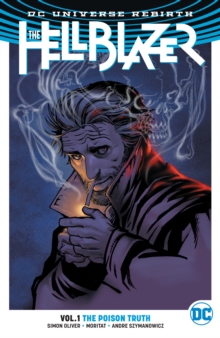 The Hellblazer Vol. 1 The Poison Truth... 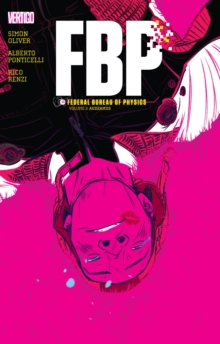 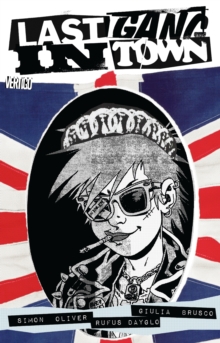 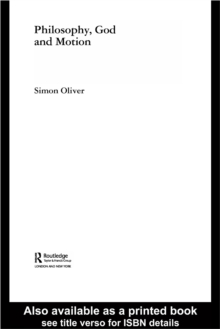