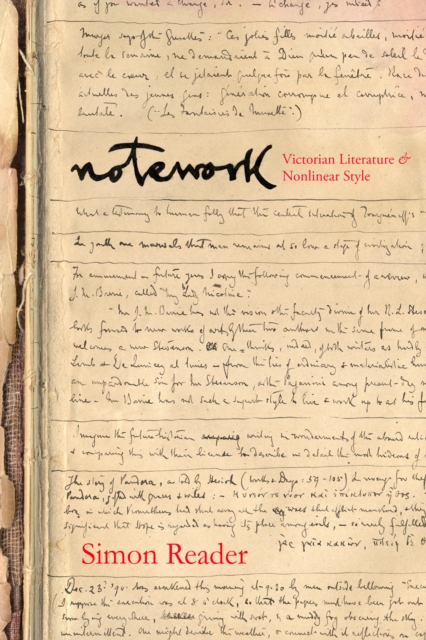 Notework begins with a striking insight: the writer's notebook is a genre in itself.

Simon Reader pursues this argument in original readings of unpublished writing by prominent Victorians, offering an expansive approach to literary formalism for the twenty-first century.

Presenting notes in terms of genre allows Reader to suggest inventive new accounts of key Victorian texts, including The Picture of Dorian Gray, On the Origin of Species, and Hopkins's devotional lyrics, and to reinterpret these works as meditations on the ethics of compiling and using data.

In this way, Notework recasts information collection as a personal and expressive activity that comes into focus against large-scale systems of knowledge organization.

Finding resonance between today's digital culture and its nineteenth-century precursors, Reader honors our most disposable, improvised, and fleeting written gestures.

Also by Simon Reader   |  View all 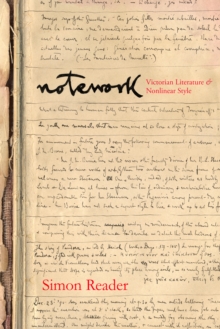 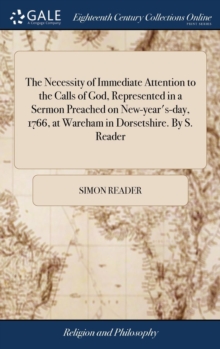 The Necessity of Immediate Attention to... 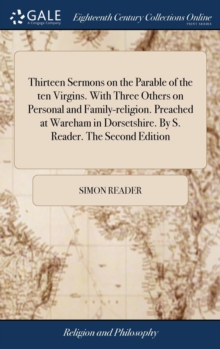 Thirteen Sermons on the Parable of the... 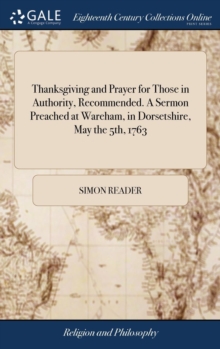 Thanksgiving and Prayer for Those in...

Also in the Stanford Text Technologies series   |  View all 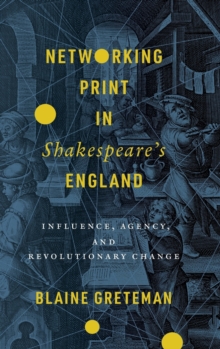 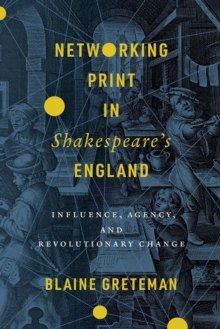 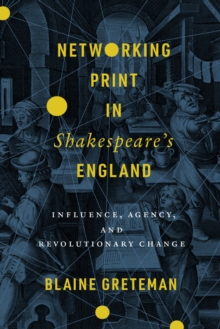