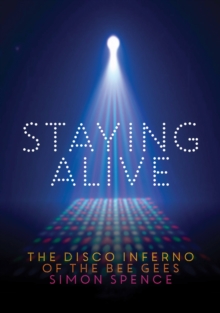 In the late 70s, the Bee Gees spectacularly revived their career and, with their soundtrack to the Saturday Night Fever film, became the biggest disco group in the world.

But when the disco boom crashed they went from icons to punch lines overnight.

The Bee Gees would spend the next forty years trying to convince people there was more to them, growing ever more resentful of their gigantic disco success. We d like to dress Stayin Alive up in a white suit and gold chains and set it on fire, they said.

Staying Alive finally lifts that millstone from around their necks by joyfully reappraising and celebrating their iconic disco era.

Taking the reader deep into the excesses of the most hedonistic of music scenes, it tells how three brothers from Manchester transformed themselves into the funkiest white group ever and made the world dance.

No longer a guilty pleasure but a national treasure. 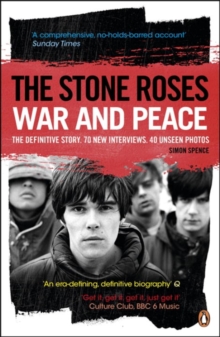 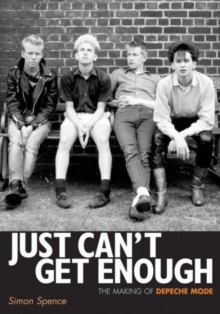 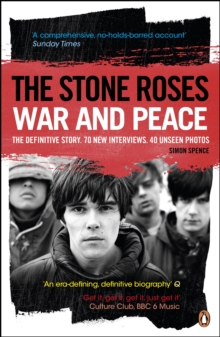