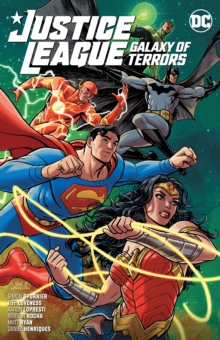 When the League attempts to return the children to their home planet, they are met with awe, terror, and war!

Thus begins a new story line that will take the League to an unknown and war-torn planet, overrun with new species, a perilous mystery, and an otherworldly adversary.

As the team faces off with different uncertainties and battles rogue factions, can the League save a population that hates and fears them? Or will it threaten any hope the Justice League has of returning home?

Also by Simon Spurrier   |  View all 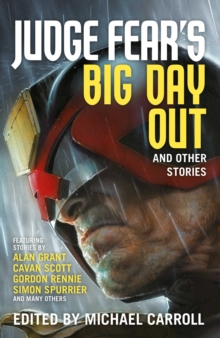 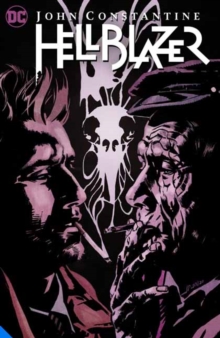 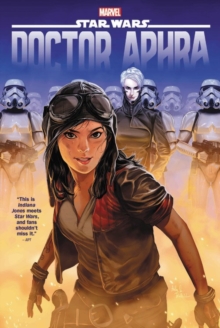 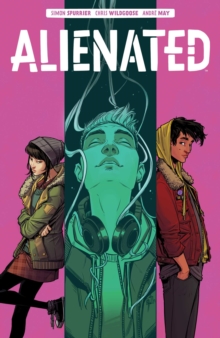