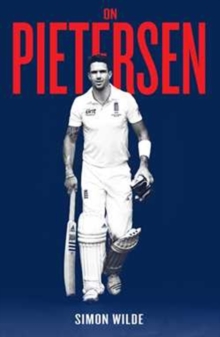 Wherever he has gone, there seem to have been fallings out.

Pietersen left South Africa to take his chance in England, he moved counties twice, and soon after becoming England captain was caught up in a dispute that led to both him and the England coach losing their jobs.

In the summer of 2012, there was a row over texts sent to the opposition, and he was left out of the side, only to be 're-integrated' into the team a few months later.

Finally, when England's Ashes campaign fell apart, KP was the man to take the blame when he was axed from the squad.

He is a dedicated professional who trains hard, doesn't get caught up in off-the-field scrapes and works with his team-mates to help them improve their batting.

Who wouldn't want him in their side? In this revealing insight into the man, award-winning writer Simon Wilde gets to the heart of the dilemma about Pietersen, a cricketer who divides opinion like no other.

He seeks to understand what motivates him, why he gets caught up in controversy and helps explain why it is that England cricket fans will no longer have the opportunity to watch him do what he does best: destroy the opposition. 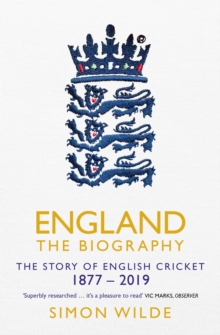 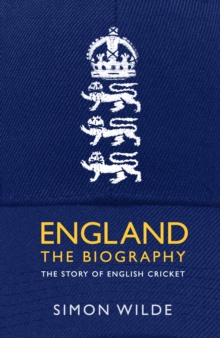 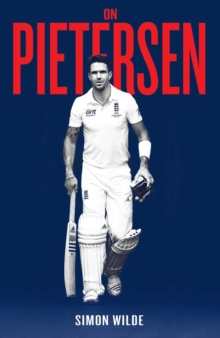 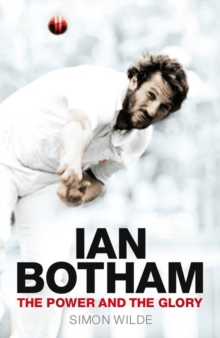