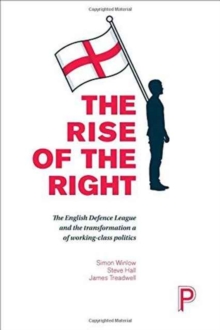 The rise of the Right : English nationalism and the transformation of working-class politics Paperback / softback

The shock Brexit result highlighted a worrying trend: underemployed white men and women who have seen their standard of living fall, their communities disintegrate and their sense of value, function and inclusion diminish, desperately want a mainstream political party to defend their interests.

However, no such party exists. These men and women cannot connect their declining fortunes and growing frustrations to their true cause.

Instead, immigrants are scapegoated and groups like the English Defence League (EDL) emerge. This book is the first to offer an accessible and uncompromising look at the EDL.

It aims to alter thinking about working-class politics and the rise of right-wing nationalism in the de-industrialised and decaying towns and cities of England.

The rise of the right among the working class, the authors claim, is inextricably connected to the withdrawal of the political left from traditional working-class communities, and the left's refusal to advance the economic interests of those who have suffered most from neoliberal economic restructuring.

Incisive, contentious and boundary-breaking, it uses the voices of men and women who now support far-right political groups to address the total failure of mainstream parliamentary politics and the rising tide of frustration, resentment and anger.

Also by Simon Winlow   |  View all 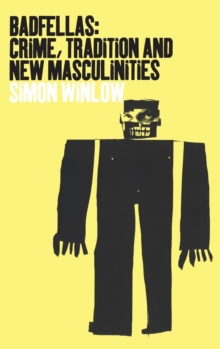 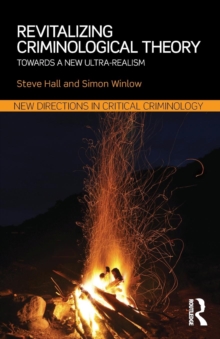 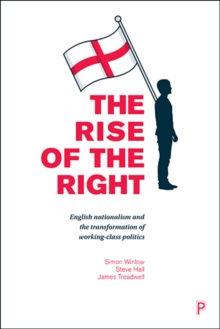 The rise of the Right 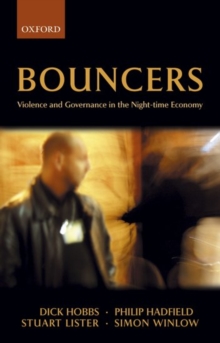