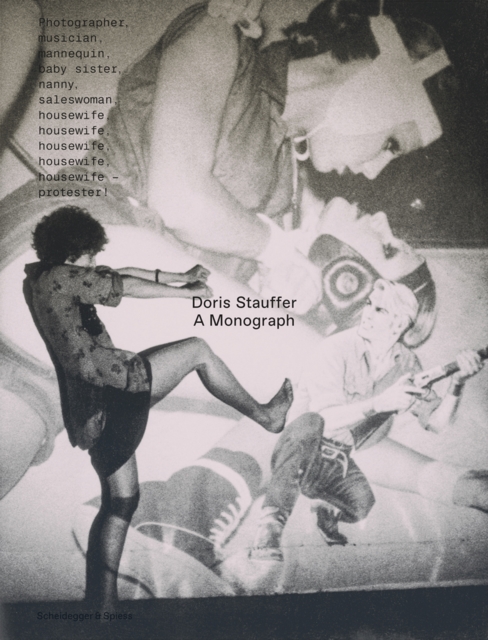 Doris Stauffer, born 1934 in a small village in Switzerland, was educated as a photographer at Zurich School of Art and Design in the 1950s.

Soon she also turned to other forms of art and also began to teach art herself, seeking for new, unconventional ways and methods in art education.

In 1971 she was among the founders of a new (and still existing) school of experimental art and design in Zurich.

Throughout her life she has also engaged in promoting a feminism that explores new fields and topics, rather than merely aim to reform the existing society and its conventions. This new book for the first time features comprehensively Doris Stauffer's personality, her artistic and educational work and her political engagement.

A wealth of images and original documents is complemented by texts contextualising Stauffer's work historically, politically, and within history of 20th century art. Essays by Andrea Thal, Kay Turner and Mara Zust.