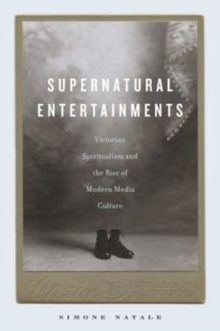 In Supernatural Entertainments, Simone Natale vividly depicts spiritualism's rise as a religious and cultural phenomenon and explores its strong connection to the growth of the media entertainment industry in the nineteenth century.

He frames the spiritualist movement as part of a new commodity culture that changed how public entertainments were produced and consumed. Starting with the story of the Fox sisters, considered the first spiritualist mediums in history, Natale follows the trajectory of spiritualism in Great Britain and the United States from its foundation in 1848 to the beginning of the twentieth century.

He demonstrates that spiritualist mediums and leaders adopted many of the promotional strategies and spectacular techniques that were being developed for the broader entertainment industry.

Spiritualist mediums were indistinguishable from other professional performers, as they had managers and agents, advertised in the press, and used spectacularism to draw audiences. Addressing the overlap between spiritualism's explosion and nineteenth-century show business, Natale provides an archaeology of how the supernatural became a powerful force in the media and popular culture of today. 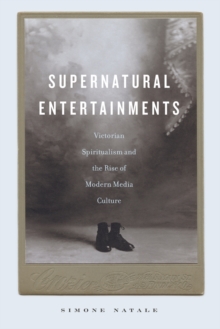 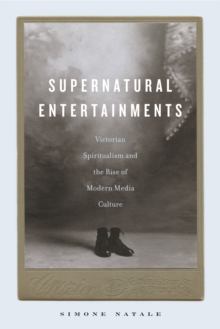