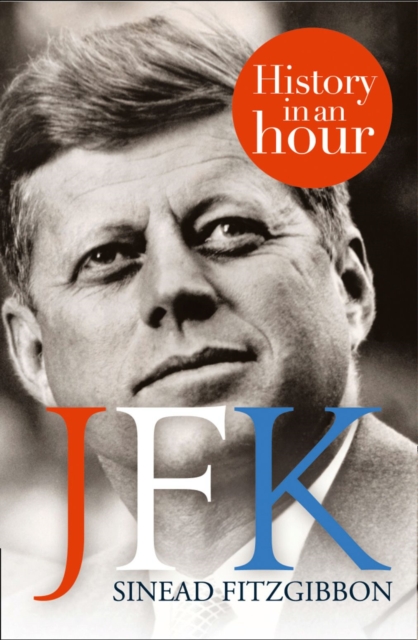 JFK: History in an Hour EPUB

Love history? Know your stuff with History in an Hour.John Fitzgerald Kennedy, America's youngest President, was assassinated barely one thousand days into his Presidency.

In the fiftieth anniversary of his death, this is the story of the man who brought an aspirational new approach to American politics.Born into the glamorous cast of Kennedys, JFK was propelled to political success despite family tragedy, disappointment and pressure.

He engaged in a Space Race, averted the Cuban missile crisis and showed solidarity with the fledging civil rights movement.

Throughout all he maintained a charismatic public image as son, brother and husband, despite his concealed personal failings and the chronic illness that beset him.

JFK: History in an Hour provides a compelling and comprehensive overview of the man who epitomised the hopes of a decade and remains an influential figure to this day.Love history?

Know your stuff with History in an Hour.

Also by Sinead Fitzgibbon  |  View all 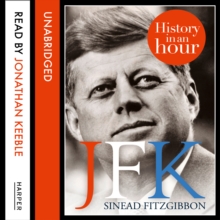 JFK: History in an Hour 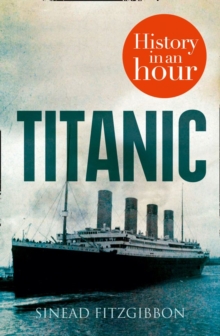 Titanic: History in an Hour 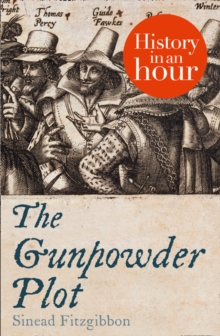 The Gunpowder Plot: History in an Hour 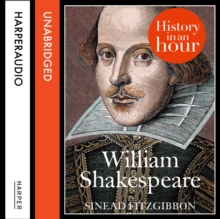 William Shakespeare: History in an Hour