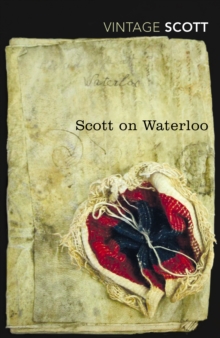 Walter Scott was among them, and with a commission from his publisher for a travel book and a long poem.

These prose and verse accounts bring to vivid life the carnage, spectacle and excitement of a fascinating period of European history. Brilliantly introduced and annotated by Paul O'Keeffe, this edition elucidates and contextualises Scott's first-hand account of his travels, his dashing epic, 'The Field of Waterloo' and the eerily chilling 'Dance of Death'. 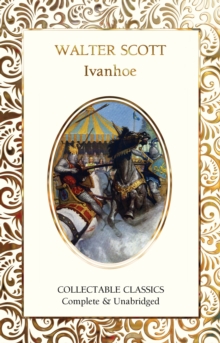 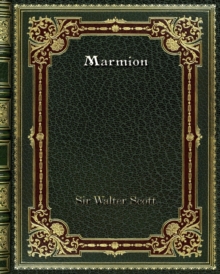 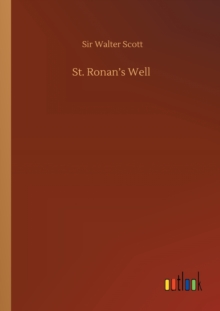