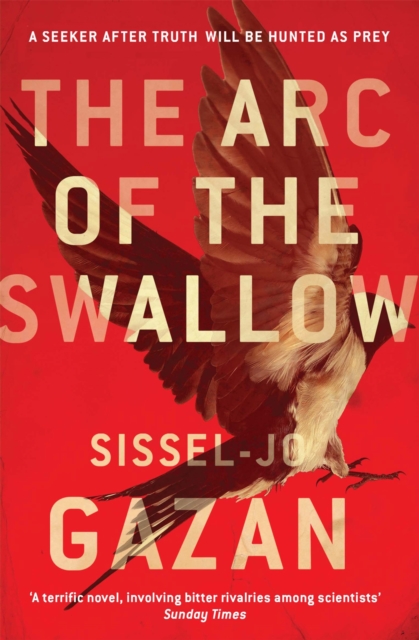 The Arc of the Swallow Paperback / softback

But shortly after his research hit upon a shocking discovery, Storm is found hanged in his office.

His protege Marie Skov refuses to believes it was suicide.

But Storm's theories were controversial, and his critics powerful.

Her only ally is Detective Soren Marhauge. Behind the scenes of the cut-throat pharmaceutical industry, Marie and Soren hunt for the truth.

As they themselves come under threat, ever darker revelations await. 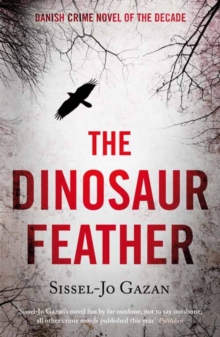 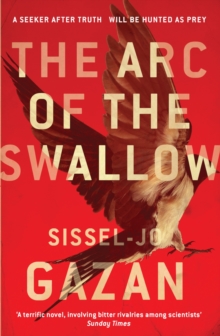 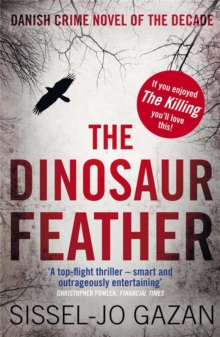