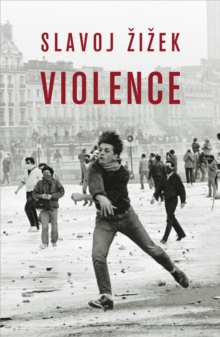 Zizek argues that the physical violence we see is often generated by the systemic violence that sustains our political and economic systems.

With the help of eminent philosophers like Marx, Engel and Lacan, as well as frequent references to popular culture, he examines the real causes of violent outbreaks like those seen in Israel and Palestine and in terrorist acts around the world.

Ultimately, he warns, doing nothing is often the most violent course of action we can take. 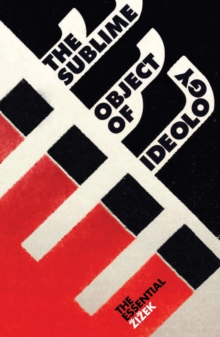 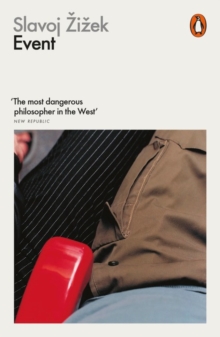 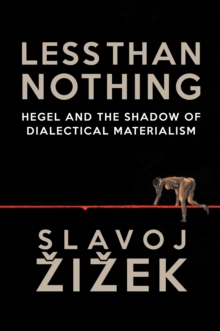