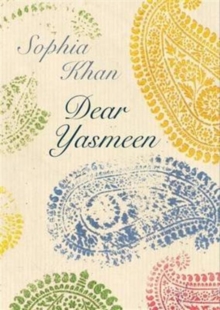 Irenie, a young girl coming of age in upstate New York, has a secret at the core of her life.

Her father, James, a distant, eccentric academic so bewitched by his late wife, has never spoken of this gaping absence from their lives.

Yasmeen is presumed dead, though Irenie has doubts. In a hidden loft space above her father's study, Irenie wafts her mother's perfume across the room, causing James to enter haunted reveries centred on the silent memory of Yasmeen.

In that same space, Irenie discovers a box containing old love letters exchanged between her mother and a man named Ahmed, who remained in Yasmeen's native Pakistan as she immigrated to the US.

The lovers never reunited; as the story unravels, we discover the details only as Irenie does.

Yasmeen's past and ultimate fate are revealed gradually, in part through Irenie's visit to her relatives in Islamabad.

As this heartbreaking, unusual and utterly unputdownable novel reaches its denouement, Irenie and James learn to become the protagonists of their own lives as they uncover the secrets ruling them both.Dear Yasmeen is a gentle but compelling read, gorgeously crafted with many unexpected turns. The story unfolds from dark to light with admirable consistency, resulting in an emotional journey that is as satisfying as it is gripping. 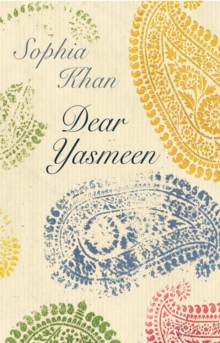