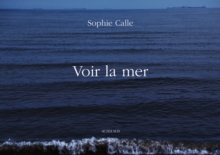 In 'See the Sea', Sophie Calle invited inhabitants of Istanbul, who often originated from central Turkey, to see the sea for the first time.

The exhibition of the same name was presented at the Mejan Chapel in Arles during summer 2012, then at the Galerie Perrotin in Paris, 8 September to 27 October 2012, before visiting Japan in 2013.

Each person is filmed from behind, facing the sea. Listening to the distant sound of waves, we are simultaneously also invited to gaze at the sea.

After several minutes the person filmed turns around to face the camera, revealing the emotions the experience has procured.

Based on the exhibition, the catalogue features photographs of the people, brought together by a single event: 'In Istanbul, a city surrounded by sea, I met people who had never seen it and filmed them for the first time.' Sophie Calle once more refers the gaze back to its own experiences, reminding us that even the simplest things in life can be exceptional, while inviting us to rediscover our daily lives.

Also by SOPHIE CALLE   |  View all 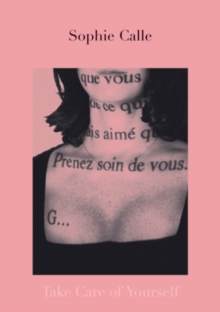 Take Care of Yourself 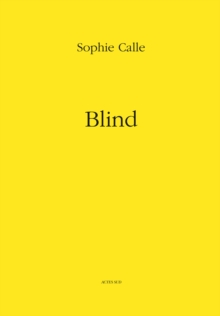 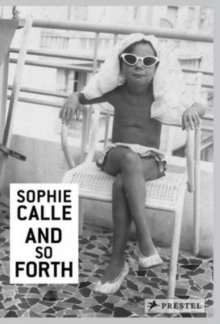 Sophie Calle: And So Forth 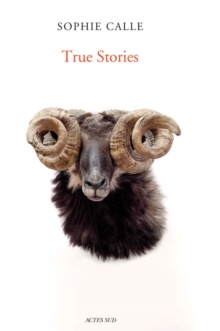